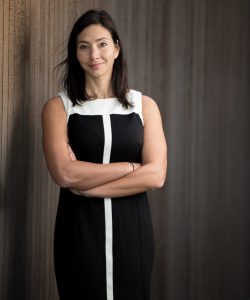 Dr Michelle Dickinson has been recognised for her many services to New Zealand for her work in STEM including; becoming a Member of New Zealand Order of Merit for services to science in the 2015 Queen’s Birthday Honours, awarded the Sir Peter Blake Leadership award in 2015, was the winner of the Women of Influence award for science and innovation in 2016, winner of the Prime Minister’s Science Media Communication Prize and the New Zealand Association of Scientists Science Communicators Award in 2014. Read more about Dr Dickinson here