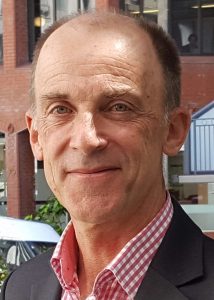 Professor Ian Civil is Professor of Surgery with the University of Auckland and practices as a vascular surgeon at Auckland City Hospital where he is the Director of Trauma Services. He has served on a number of international trauma organisations becoming President of the Association for the Advancement of Automotive Medicine (AAAM) in 1999 and President of the International Association for the Surgery of Trauma and Intensive Care (IATSIC) from 2007-2009.